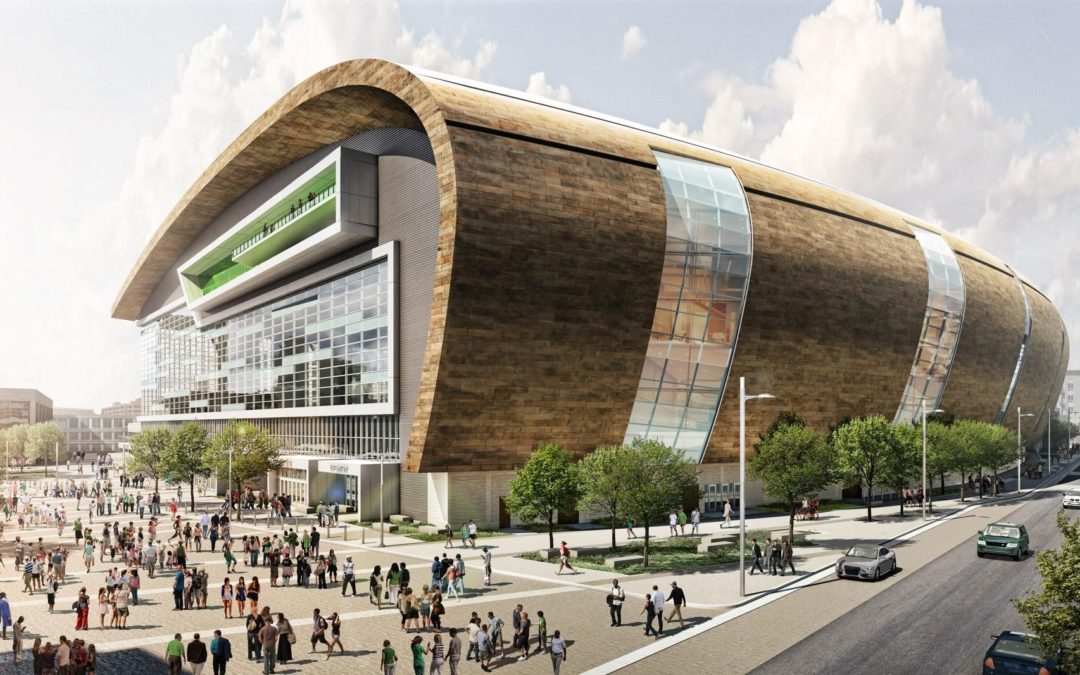 For those of us living in Milwaukee, the downtown area has been booming. Many new restaurants, music festivals, start-up businesses and the new Fiserv Forum have popped up. What’s the Fiserv Forum you may ask? It’s the new home of NBA superstar Giannis and the Milwaukee Bucks. Initial reaction to the name was needlessly overreactive (that needs to be a word). After signing a 25-year contract for the name, you would think the public would be okay with whatever the name is as long as it’s not Guaranteed Rate Field (home of the Chicago White Sox).

Well, I can understand the pressure of choosing a name. Our “pup to be named later” has finally received a doodle worthy name (including an Instagram account). Before I reveal it, I have to tell you how we got here. It was so uncomfortable.

As you probably guessed, getting the Pudding Pack (see last week’s blog for a picture) to agree on a name was a serious ordeal. We began with everyone putting names on a whiteboard, then adding and erasing each passing week based on some arbitrary passing fancy. My wife wanted Paco, Pancho, Chico, Miguel, Roberto, or any other Mexican name she could conjure. Each name got pummeled by the Pack. No one else wanted an ironic name for him. I wanted Miller (Miller Park), Christian (Christian Yellich), or Murphy (Eddie Murphy is my favorite actor/comedian and Eddie my brother and father-in-law’s name), but the kids told me I was the “worst name chooser in the history of the world”. Daryan, the oldest who is a senior in college, wanted Charlie. Daylen, the only other boy, wanted Kobe or nothing. No options at all. Caryln, #3 and freshman in high school, liked Ryder and Bentley. Kara, the youngest, liked Charlie, Ryder, Bentley, and added Milo in the end.

As if we didn’t have enough names, every family member had an opinion about his name… Snowball, Dexter (Side note: My sister-in-law wanted us to name our dog after her recently deceased dog. Jen deserves a whole blog post to Jen being Jen, but I’ll save that for another day). We were offered Foggy Nelson, Joe Canning, and too many crazy names to add to the list. Needless to say, this was getting crazy.

The plan was for everyone to decide on one name, then have everyone vote for a name other than their own. Our final list came down to two names: Kobe, Charlie Murphy, and Sir Charles Murphy Fisher I. Yes, I can count. Charlie Murphy and Sir Charles Murphy are/were, in essence, the same name. As the votes came in, Charlie Murphy won. However, my wife Michele and I were trying to lobby the two youngest to make his official name Sir Charles, with his nickname being Charles Murphy. You’d think we were naming the dog Fiserv Forum after all the hoopla. The girls were losing it. So, in the end, Michel and I acquiesced… 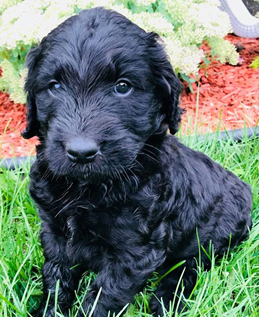 His name is Charlie Murphy, however, WE (his parents) will call him by his (fantasy birth name) Sir Charles Murphy Fisher I. Compromise at its best. The naming process was uncomfortable but was worth it in the end when, five of six Pack members agreed that some form of Charlie (Charles, Chaz, Carlos, Chuck) would be a part of his name.
Do you think he’s more of a Sir Charles Murphy Fisher I or Charlie Murphy?