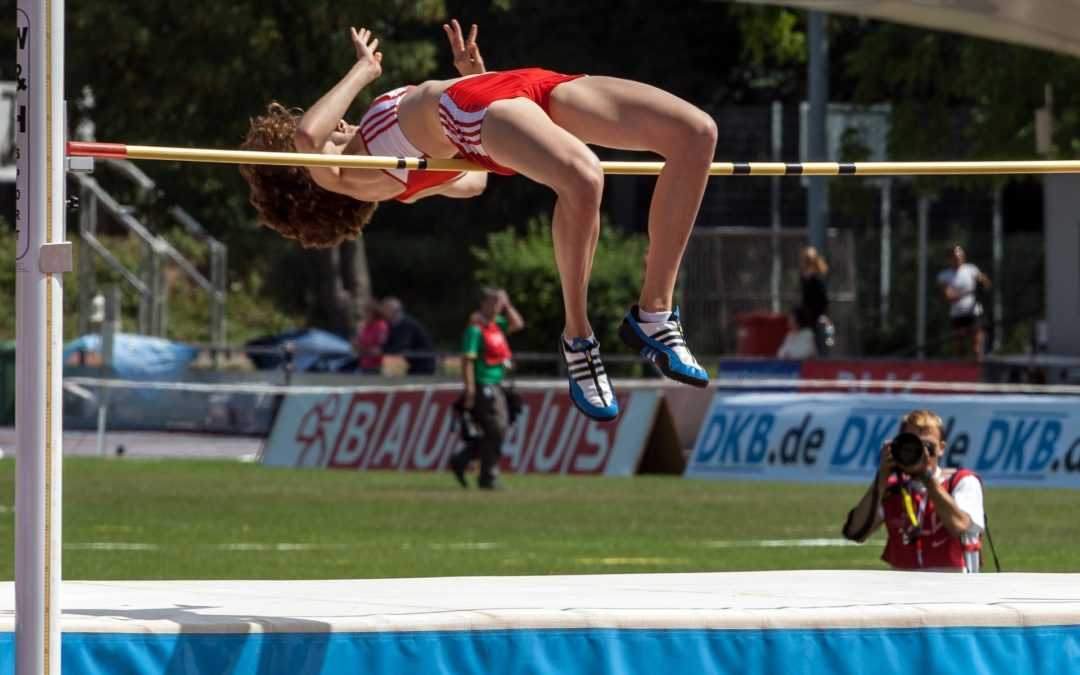 There are a lot of stereotypes that exist in our world. The same is true when it comes to business coaching, business consulting and leadership development training. We expect coaches to act a certain way and say certain things. We all have these preconceived notions about what a business coach is going to do and say during meetings.

I believe that these ideas and stereotypes that we have are formed from our own past experience with “coaches”. This could include parents, teachers, and even athletic coaches from childhood. There’s a certain image that comes to your mind when you think of a coach.

If you’re like me, you think about a coach pushing you. They know the right things to do and they’re going to make you work to accomplish what you set out to do.

Back in high school, I played basketball. My team was embarrassingly terrible, and I’m not being humble. We had a lot of heart and great team camaraderie, but were lacking in the skills department. And we began to know exactly what to expect from our coach during each practice after an embarrassing loss. We knew what drills we were going to have to do repeatedly based on where we fell short during the most recent game (rebounds, shooting, defense).

Even though we were awful and weren’t seeing much improvement, the coach continued to push us in the same areas, sometimes growing frustrated. Actually he was probably frustrated far more than he acted. But regardless of how much we struggled, he didn’t ease up on us. Why? Because we only had a limited number of games and basketball is about winning or losing.

So that’s where I formed my ideas on what to expect from a coach. They push you, sometimes harder than you want to be pushed, continue to increase your goals and never back down. It’s all about winning or losing.

Business coaches don’t have to be like athletic coaches. Yes, there are tons of ways that athletics and business relate to each other, but right now, I want to focus on one of the areas that they’re not the same.

Business isn’t winning or losing. No one is tallying up stats all throughout your day and then telling you that you either won or lost for that day. When you lose a basketball game, you lost. It’s done and over. There’s nothing you can do to change it. Business isn’t like that.

Yes, you may lose a deal or experience setbacks, but it isn’t a done deal and a permanent record. In business and leadership, you can continue to grow and develop. You can transform your loses into wins.

So, what’s that one piece of advice that you don’t expect to hear?

When I started working with Darren Fisher from SPEARity several years ago, he said something that shocked me. It was something that I honestly had never expected to hear from a coach when talking about goals and making progress—lower the bar.

What does it mean to lower the bar?

Several years ago, I was struggling with my confidence. I felt like I was failing in every area of life. Work was a struggle. Personal life was a struggle. And day after day, I didn’t accomplish the long to-do list that I had in front of me. That meant every day ended with me feeling like I had lost the day.

Then, business coach Darren told me to lower the bar. He gave me one simple task to do. Every day I was supposed to write down three things that I was successful at for the day. It didn’t have to be related to business. And it didn’t have to be these giant successes. He explained that it could be simple things like paying a bill or making dinner for my family.

I was skeptical at first. I was thinking, “Why would these simple things that I’m supposed to be doing every day count as a success. These were the things on my list that were nonnegotiable. Of course I was going to feed my family and pay my bills. What kind of success was that?

But Darren assured me that they counted as successes. He explained that there are plenty of people that don’t do those things. And he’s right. Even though these were things I felt I was supposed to be doing anyway, they still counted as something that I succeeded at for the day.

But let’s take it a step further

Let’s think about the example of lowering the bar and take it one step further. Let’s think back to the example of me using “feeding my family” as a success. It’d be easy for me to get caught up on thinking that in order to count that as a success, it must be a gourmet meal, homemade with love.

But that’s not true. Feeding my family could be picking up a few hot-n-ready pizzas after a busy day when the last thing I want to do is cook dinner. My family still ends up with food in their bellies. It’s a success.

That’s what lowering the bar can look like. It doesn’t mean that you stop trying or give up on a goal. It simply means that you find a way to back out of it a step or two until you find a place where you can succeed. And when you start to succeed in that area on a regular basis, you may find that you’re in the place to raise the bar a little. And that’s exactly what happened.

As I began to see the simple areas that I was succeeding in, it helped me to start to build confidence to do new things. It’s a process that hasn’t stopped.

Lowering the bar is not failure. It might be the very step you need to take in order to start working towards success. If you lead a team, you may need to help them lower the bar to achieve success.

Is there an area that you need to lower the bar? Or are you struggling to see what’s holding you back and figuring out what the next step is for you or your business? Contact a SPEARity business coach in Milwaukee to explore your solutions.