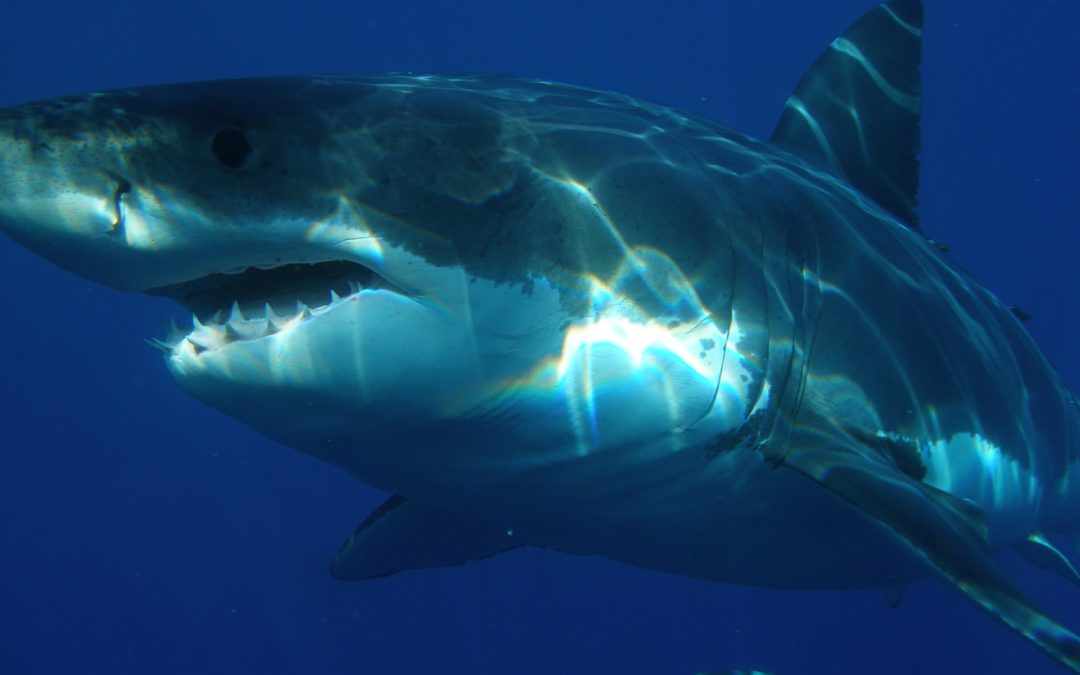 For those that are totally unaware of what’s happening on this planet, Shark Week just ended a few weeks ago on the Discovery Channel. And none other than Aaron Rodgers, the Packers’ franchise QB, went face-to-face with the most terrifying animal in the open waters, SHARKS (see Aaron in action)! Rodgers admitted that he was petrified of sharks, but wanted to raise awareness of them as an endangered species (Cool QB with a Cause). For those who can’t relate, the Superbowl is an endangered species if Aaron Rodgers isn’t the quarterback for the Green Bay Packers. That said, Rodgers is facing a phobia AND a career-ending injury to help something less fortunate. We all could learn something from that heroism.

For many entrepreneurs, selling their goods to strangers or known acquaintances feels the same as facing a 700 lb Great White Shark. However, if want to grow your business, someone in the organization needs to be facing the shark and spending time selling. Like Rodgers, who trained on how to strategically face the shark, you too should get regular training to “face the selling shark.” I can’t wait to literally swim with sharks (it’s on my bucket list). However, I also can’t wait to spend dedicated hours feeling uncomfortable selling this week. Are you ready to face your shark?