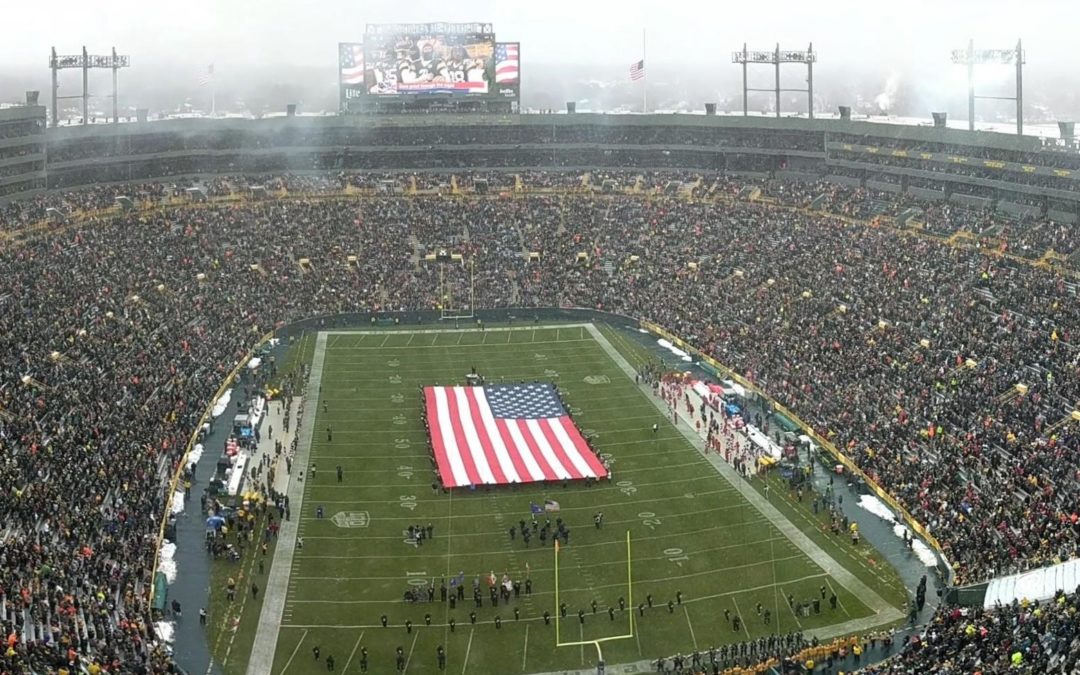 I’m not just back, I’m “daughter’s 7th-grade basketball, I’m now the head coach for the boys’ 7th-grade team. I know you’re thinking, “How in the world can he balance another commitment on top of everything else in his life?” First of all, I wasn’t going to do it for that very reason until an unexpected impetus nudged me into it. Secondly, my daughter asked if I would help coach the volleyball team and there is NO WAY I’m saying no to that request. Last but certainly not least, I know there is something great about uncomfortable commitments.

Why we break commitments

I don’t know about you, but there are so many people that break commitments regularly. Each week, I’d bet that at least two of my meetings get canceled for various reasons. As a human being, I can totally understand sickness or something of that sort impacting a meeting. But, if we could be honest with ourselves, many of the reasons meetings are moved has nothing to do with an unforeseen illness (unless waivering is a medical condition). Many times, sticking to our commitment makes us uncomfortable because something new seems more attractive or desirable. My mom is someone who will not break a promise made and has shown me the value of this integrity. 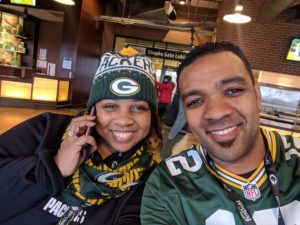 Last weekend Erika, my “couster” (cousin/sister), invited me to an MVP suite at Lambeau field to see the Packers play the Cardinals. I was battling the initial signs of a cold but appreciated the gesture. Going to Green Bay from Milwaukee is not a small feat. Accepting this ticket meant leaving at 9 am and returning at 5 pm which wouldn’t be really good for warding off the start of a cold.

On game day, I woke up feeling even worse than I did the previous day. But knowing how difficult it would be for Erika to find a replacement, I planned to pack my pockets with Riccola and Halls, then make the trip. It was colder and wetter outside than expected. The Pack lost. The classiest coach in the NFL, Mike McCarthy, got fired as a result. As if this wasn’t enough, I woke up Monday morning feeling even worse than Sunday (I’m not a doctor, but I think traveling all day didn’t help to ward off the cold-like symptoms). That said, I’d do it again because it would not be worth it to break that commitment.

The importance of keeping your word

As a leader, it’s important that our word is our bond. What we say, we should do. There is a saying that we should practice what we preach. I’ve heard leaders say we should preach what we practice. If we don’t follow through with what we say, those followers with options will quickly disperse at the first opportunity. This is not a recipe for continued success in any relationship, but most importantly in a leadership position.

So what was the nudge that pushed me into coaching the boys’ team? Ben Recob (PBR), who works for my wife, Michele, mentioned to her that he would love to coach middle school basketball. Knowing I would have an awesome assistant coach was all I needed to say yes. That said, I can’t wait to start coaching these boys to be great leaders one day with my main man PBR. 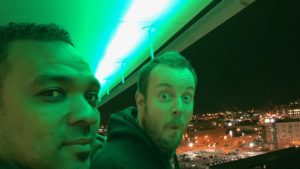 Given all of this, will me deciding to coach the boys’ basketball team affect my ability to work? Probably. Will saying yes to coaching Kara’s team further affect my ability to work? Definitely. Should I have backed out of my commitment to Erika and the hapless Packers? Possibly. But will the integrity to keep those commitments pay off in the long run as those who choose to follow me learn that when I make a commitment, they don’t have to worry about me doing what I said I will do? Without question!