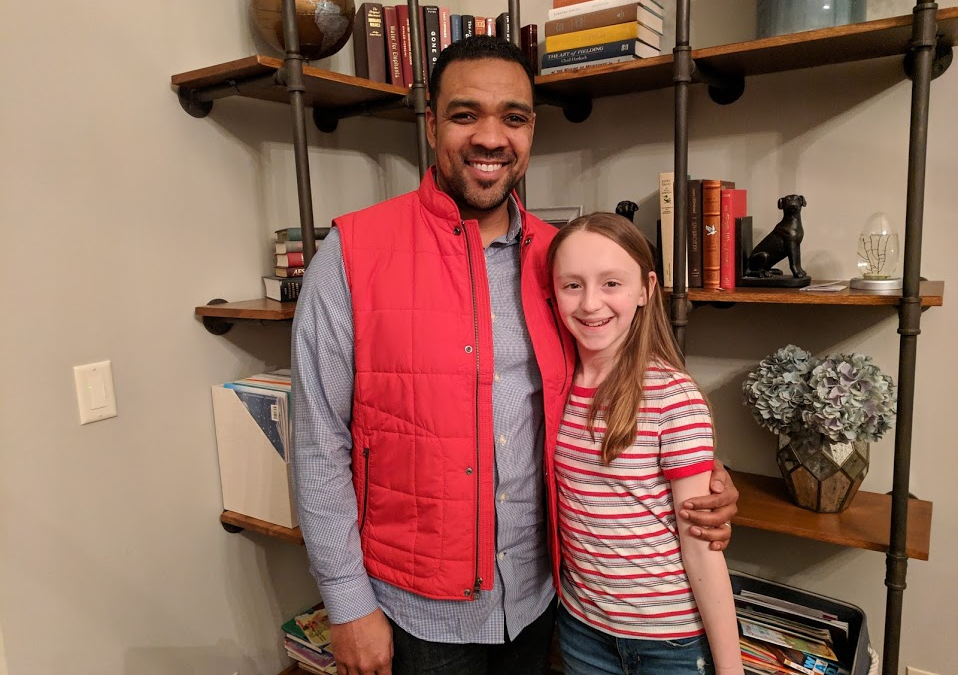 Getting nominated for “Uncle of the Year” (UoTY) is tough work. Many people are of the naive opinion that a person can be “born in” or “marry” into the position. Oh contraire mon frere. Like any other position of greatness, this title must be earned. So in that context, I was asked by my 12-year-old niece Regan if I would help her with a school science project. Before she could say what exactly I was going to be doing, I said, “YES!”

Little did I know that for two weeks, I was supposed to collect recycling so it could be measured with two different labels. The goal was to see if the label differences affected the recycling behavior. Basically, I was an unpaid recycling man, which isn’t even a real title like garbageman. After about a week or so, this recycling definitely made me uncomfortable.

Let’s be honest for a second- the men and women who pick up the garbage each week are without question the coolest people on the planet. This especially holds true to a five-year-old little boy who is so fascinated by these super heroes, that he follows them for four city blocks away from his house. And like most everyday champions, these brave and dedicated men brought him back home after they realized that he had strayed so far from home. So when Regan explained what I was going to be doing for this experiment, I thought I was living some childhood fantasy. That was day one.

By day two, I realized why I didn’t become a garbageman. I hated taking out the garbage as a kid and really don’t like doing it as an adult. But if I was to be nominated for UoTY, I had to persevere. Each day (okay honestly the days when I actually remembered), I would collect the recyclables and return them to Regan so she could manually count each piece collected. As you can see from the pictures, it actually worked. Even with the positive reinforcement, this was an exhausting proposition after day four.

After about a week, we changed labels to see if pictured labels would have an even greater positive effect on the recycling efforts. Interestingly, they did not. From a few interviews, we learned that having labels on both bins caused “confusion” (translation: if it takes longer than a nanosecond to decide which bin to use, either will suffice). One side benefit of this project is what I learned about recycling as a whole.

I didn’t realize that everything with the recycling logo (below) isn’t actually able to be recycled.

This is where it becomes uncomfortable. For the most part, only plastics with the following logo should be recycled.

So, not only do we need to recycle, we need to be even more specific when we recycle. Here’s where we find the leadership application.

When a leader knows what to do, they have the choice to or ignore. As most of you know already, the point of the Uncomfortable blog is to pursue the difficult things because that is where true change lies. If you don’t want to do it, it’s probably the thing you need to do. Now that I know that certain types of plastics can be recycled, this is what I need to do in the future.

Based on this information, our office has now placed a label on one of the bins and plans to put more bins in place. Additionally, we will be creating a new label to encourage more people to participate. Sound like a lot of work? You bet. Is this what the courageous garbage men and women do on daily basis (barring the relentless winters and multiple polar vortexes don’t keep diverting them to snow removal duties)? Of course. Do I want to explore leaving the coaching profession after this experiment? That answer is a definite no!