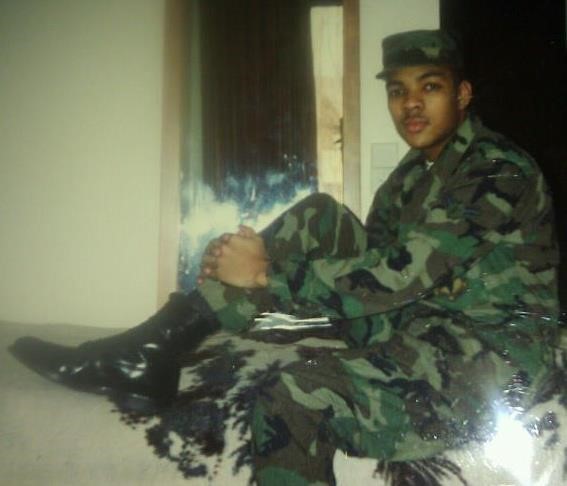 When I was young pup stationed in Air Force tech school, Lowry Air Force Base, there was a girl that I sort of liked and “met” for lunch or dinner on a regular basis. I was only stationed there for about nine weeks, but we “met” pretty regularly to talk about life, the military, and other fairly safe topics. Unbeknownst to me, she HATED the fact that I sat with her for lunch. As a matter of fact, I found out in hindsight that there is a thin line between persistence and pest.

If I can be therapeutically honest with you, my blogging audience, it’s a sharply painful memory. It’s almost comical that I could be that oblivious. As with most instances in our past, I’m soooooo glad things worked out the way they did. I’m actually glad I crossed the line from persistence to pest. Greatness can only be achieved when we have the confidence to push persistence to “pest”istence.

There are countless stories of man and women who patiently and persistently pursued their love interests until finally wearing them down and sticking around until they said yes. My step-dad Rob is a shining example of this and I’m eternally grateful he married my mom.

Entrepreneurship is primarily a function of sales. Sales is primarily a function of persistence in the face of rejection. Rejection is the primary response to being a pest, which is why many people abhor the thought of sales. The mere thought of a rejection that opens up the past sores of old rejection causes too many people to not even try sales. If this is your first blog in the series, we are all about getting comfortable being uncomfortable.

Change will be uncomfortable but it’s the only way to open the possibility of getting something different. Yes, something greater. I’ve read in several places that the average number of contacts (excluding emails) before someone will agree to meet for the first time is six (6). This means that there is someone who is willing to meet with you but won’t agree until after you’ve made five unsuccessful attempts. In that same study, it shared that most salespeople give up after two (2) attempts.  That’s right, the pests win.

So what does that mean for you the leader? Being a pest doesn’t feel good, but it shouldn’t feel good. This doesn’t mean getting a restraining order filed against you is a good indicator. Please stop before that happens. However, the feeling of rejection shouldn’t stop you from pursuing greatness. Four kids and a beautiful wife later has taught me that “pest”ing is definitely worth the effort!